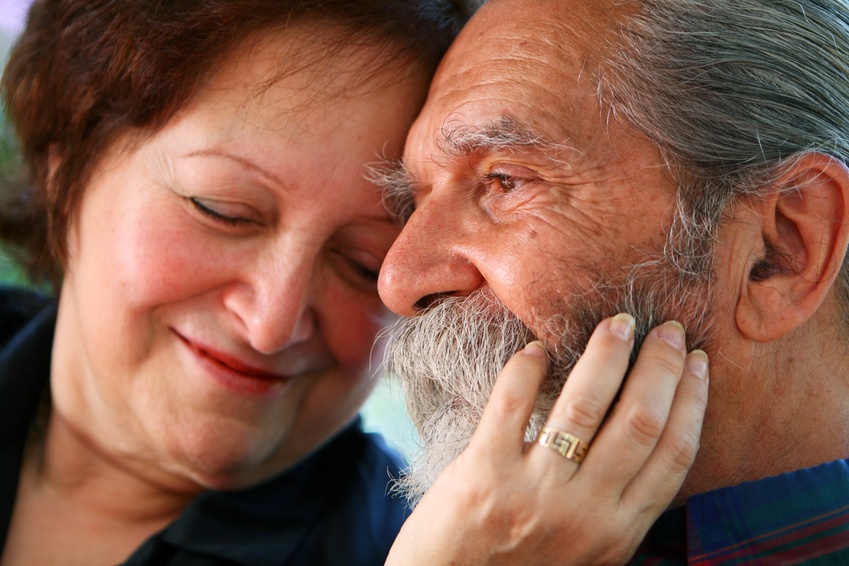 For nearly nine decades, a diverse range of bacterial infections along with many types of viruses, fungus and other pathogens have been treated with antibiotics. However, that thinking is experiencing a substantial change as growing numbers of medical and scientific experts have recommended cutting down on the use of antibiotics due to the fact that certain strains of bacteria have adapted and have become antibiotic-resistant.

Indeed, the Centers for Disease Control and Prevention states that each year at least 2 million people in the U.S. develop serious bacterial infections that are resistant to antibiotics. This is a trend that medical researchers have been concerned about for some time as the amount of antibiotic-resistant “super bugs” continues to grow. As a result, experts are increasingly urging that greater emphasis be placed on the body’s own natural defense mechanisms, specifically the ability of the immune system to protect the body from bacterial strains and other pathogens throughout our lifetime.

Prior to the 1930’s there was virtually no medical treatment for common bacterial infections such as pneumonia. People either recovered or died depending on their health condition and the severity of the infection. In 1936, pneu- monia was the number-one cause of death in the United States, however in the mid 1930’s the I G Farben Company discovered a chemical dye called sulfanilamide that was effective against bacterial infections including pneumonia. This was a dramatic advancement in medicine and many people survived pneumonia and other bacterial infections because of this first sulfa innovation.

Further illustrating sulfa’s benefits, during the second World War sulfa was used as a raw powder and sprinkled into combat wounds to control infections. Yet, sulfa was not alone in its battle against bacteria as the immune system was instrumental in helping the body recover as the sulfa at- tacked the pathogens that had caused the infection.

In the 1940’s as World War II continued, penicillin was isolated and produced in limited quantities for the military. Only small amounts of the antibiotic were necessary to control infection. Following the end of the war, a plethora of antibiotics were developed and made available to physicians. The numbers of those antibiotics seem staggering: Since sulfanilamide was first discovered and continuing into the dawn of the new millennium, 62 different antibiotics, 20 forms of penicillin, 11 sulfa drugs, 11 tuberculosis antibiotics, and 14 specific antibiotics for urinary tract infections had been marketed.

However, within just a few years of their respective introductions to the marketplace the dosages of those antibiotics were routinely increased so the drugs could continue their ability to eliminate infections. The reason is, pathogens were mutating and becoming resistant to the antibiotics.

Where We Are Today

The growing resistance of pathogens to antibiotics has created a serious clinical problem and today the number of effective antibiotics has decreased to a relatively alarming few. Physicians are forced to prescribe antibiotics and generally in higher and higher doses in order to be effective.

The U.S. government has embarked on a public education campaign recommending the lowering of America’s use of antibiotics. Furthermore, health organizations are advising pediatricians and parents to forgo the use of antibiotics for most childhood ear infections because in most cases these infections may go away on their own. Complicating the situation is the estimate that approximately half of the prescriptions for antibiotics are written to treat illnesses that antibiotics have no effect on, such as the common cold.

The Role of the Immune System

Perhaps the time has come to take a renewed look at our body’s own natural approach to maintaining health and well-being for a lifetime. This is not to say that antibiotics and other drugs should be ignored in fighting illness-causing pathogens, but scientific research and numerous studies have indicated that the immune system is the most powerful weapon of all in protecting us from bacteria, viruses, germs and other substances that can compromise health. Think of your immune system as a guardian, a vigilant protector and gatekeeper that is always on the lookout for dangerous bodily invaders. It’s safe to say that solutions that naturally build up your immune system are the future of health and healthcare.

The human immune system is activated by “triggers” that are called cytokines. These cytokines act as messengers, alerting the body to the presence of harmful foreign substances that can cause such maladies as cold and flu. Upon detecting an invader, the cytokines stimulate protective white blood cells, prompting them to “go to war” with invading substances in an effort to avoid sickness.

del-IMMUNE V®, the result of more than a half century of scientific research, is made from a strain of Lactobacillus rhamnosus (DV strain). Studies have shown that peptides found in lactobacillus cells are pivotal for getting the immune system going in a rapid manner.*

*These statements have not been evaluated by the Food and Drug Administration. This product is not intended to diagnose, treat, cure, or prevent disease.